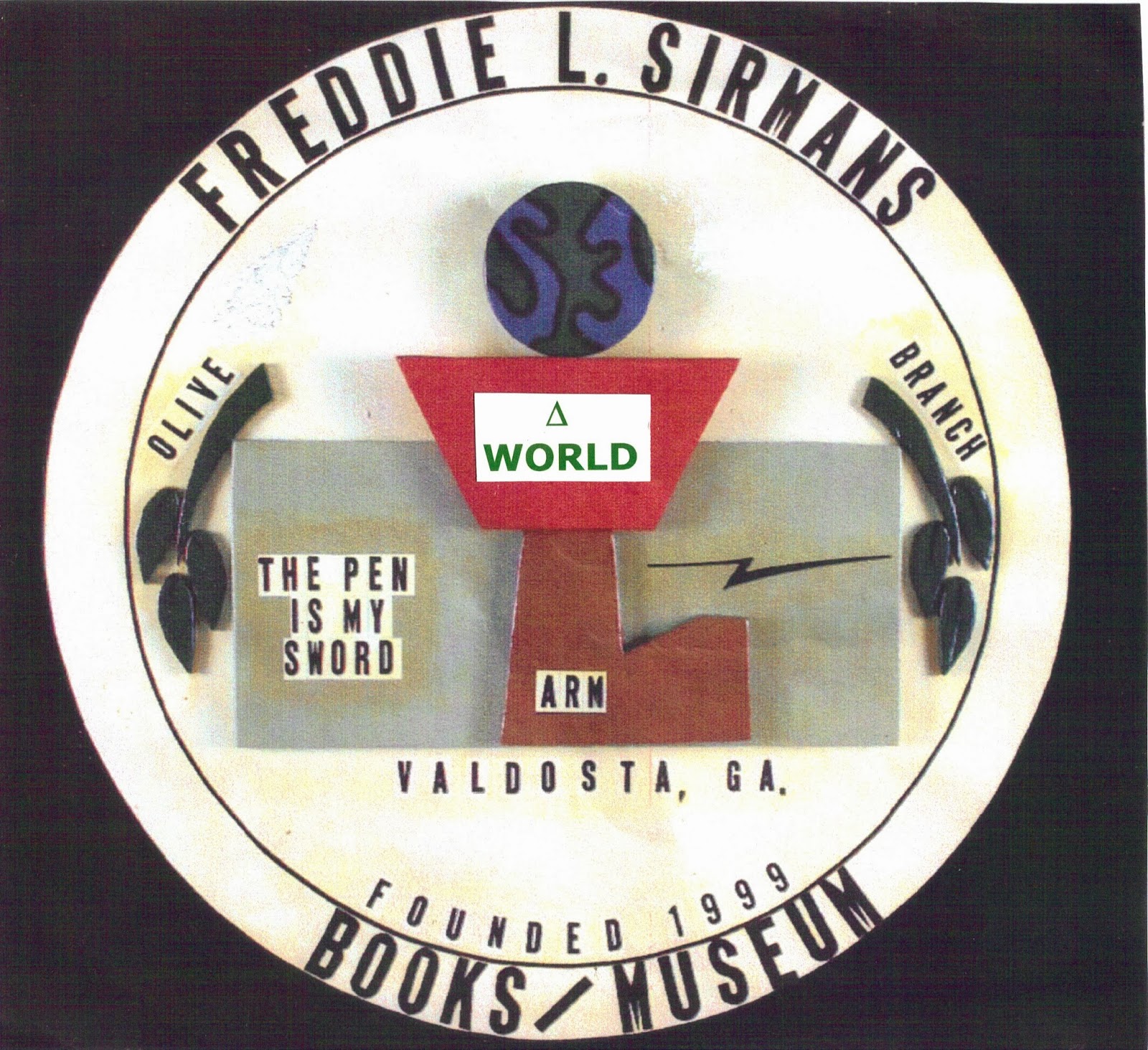 USA SURVIVAL ANALYSIS JANUARY 2014
FROM 2014
Here is my Freddie L Sirmans, Sr. analysis on the state of the USA survival. I will say up front the USA can be saved as a free nation with private property rights and individual freedom still intact.
But, I don’t believe the USA has a snowball chance in hell of surviving another five years as a free sovereign nation with the course we are currently on.

I believe because of our debt ($17,000,000,000) and reckless spending the USA will be sold off piece meal to foreign nations.
Our government at all cost will try to hold on to its social and family provider role. If not that we will lose our individual freedom and private property right and come under some type of authoritarian rule.

This liberal induced welfare state has run it course, it’s over, something gotta give. Reality have set in and will not be denied. Let me say again the USA can be saved.
We have two major political parties, However, I am an independent with conservative leaning. The USA is the only home I know and my whole focus is the survival of my beloved country.

I have voted Democrat many times, I even voted for Jimmy Carter and George McGovern. In my analysis I will stay with the terms liberals or conservatives.
So brace yourself and hang on. I feel the liberal mindset has all but destroyed this great land of the free and home of the braved that the founding fathers laid out.

Of course the liberals will totally disagree with me on this, they believe they have greatly helped the poor and made life easier for everyone. And, I will not for one second disagree, who could disagree with that, because it is true.
But, that is the trap and where my great depth and wisdom comes into play.

I have said it before and will say it again. The only way government can help the very poor and needy without destroying our culture, our economy, and eventually our country is to establishing government run commissaries, houses, and clinics with the use of coupons or scripts for all who qualify.

Government spending on an individual basis must always be kept separated from the national economy or inflation will eventually spiral out of control.
It is on the individual basis that government money destroys the natural balance between the merchant (seller) and the customer (buyer).

That is what ignites and causes inflation in a free market place. And is the reason the cost of living (prices) far out distances the earnings from the workers labor.

Government can spend all it wants and it won't drive up the cost of living as long as it is not handed out on an individual basis.
That is why the use of coupons or script is a must to keep government individual spending separated from the real economy. And things like food stamps or whatever is used must never be spent with the free market place merchants.
because that is what is driving the cost of everything for the working man/woman out of reach now.

Back to the truth about liberals helping the poor. Sure they help the poor, but, my God, at what a price. Their method is leaving almost no survival tools in place after four generations.
We have almost no strong nuclear and extended family system left. We have almost no sense of morality left.

Plus, we have almost no small farmers and home gardeners left to provide emergency bartering capacity if money become worthless, which is highly likely.
Morality today means same sex marriages and killing in the womb on demand, if that don’t mean suicide to long term survival I’ll be a monkeys uncle.

It is like selling your sole for riches and pleasure. Destroying the system itself should always be avoided, but that is exactly what the liberal’s mindset has done.
They took the course of least resistance and have destroyed a system that has served mankind for over 6000 year.

All of our eggs are in one basket, this phony economy could collapse any day now and there are no survival tools to keep the USA from regressing all the way back to the Stone Age.
The two deadly and unforgivable sins the liberals committed are number one they seized the social and family provider role for the government itself.

That act took away the survival need for the strong nuclear and extended family system. According to nature’s supreme law of natural selection everything that exists must have a survival need or it starts ceasing to exist.
The second deadly sin was to enact and put in place a evil 1938 socialist minimum wage law.

That act gave the government total power and control over private property rights, all production, and the distribution of products.
In fact the welfare state couldn’t exist without the minimum wage law. It would have no way of corrupting the free market place by inflating the money supply enough to continue reckless spending.

Ninety nine percent of the general public sees the minimum wage law only in terms of the size of their pay check, but that is a facade that disguises the absolute power it gives the government over free enterprise.
So, as for who can save this great country, in terms of liberals saving it, ridicules, first the country must be saved from the liberals.

Now, as to the role of the conservatives, bless their hearts they means well. But, they don’t even come close to being willing by hook or crook to match liberals for getting power.
Plus, conservative think they can cut spending and still save our welfare state, trust me that ain’t gonna happen.

It’s far too much water over the bridge in my view for this welfare state to ever be saved. Besides, politically speaking all spending cuts is going to do is guarantee liberals stay in power.
My suggestion for conservatives is go with the flow until you get in power and then repeal the minimum wage law.

But, do like the liberals never tell your true intentions just get in there and repeal it. The problem with my suggestion is: The conservatives totally disagrees with me, they have been seduced and think they need to save this welfare state and if anything raise the minimum wage, not repeal it.
Government must be returned to its role before the "New deal," repealing the minimum wage law will do that.

So, like I have said before only a miracle can save the USA from total doom. However, I do believe in miracles. More... >
CLICK ON OLDER POSTS LOWER RIGHT TO CONTINUE READING OR
CLICK HERE TO VISIT WRITER'S WEBSITE
Posted by Freddie L Sirmans, Sr. at 10:44 AM 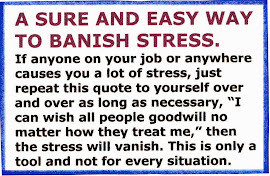 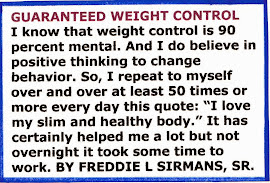